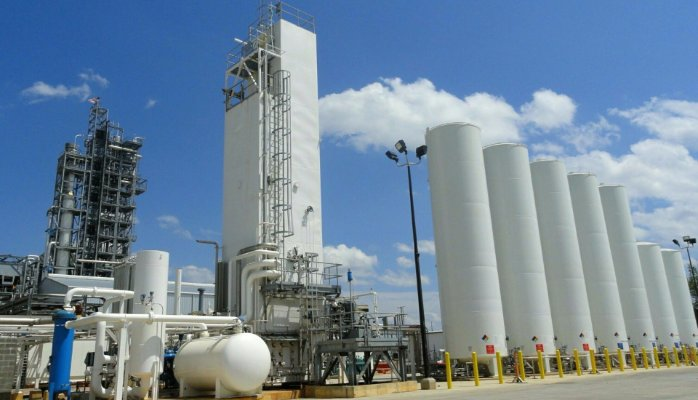 The process begins with the air being filtered and compressed to remove dust. The air is then cooled and purified, generally through a series of filters, to remove water vapor, carbon dioxide and gaseous hydrocarbons.

Next, the air is passed through an integrated heat exchanger and cooled to around -180oC cryogenically. Part of the air is liquefied, to form a liquid rich in oxygen, while the remaining gas is much richer in nitrogen.

Gas analyzers are required to provide continuous and reliable measurements throughout the process. Alongside analysis of the quality of the produced gases themselves, safety and control measurements may be required to monitor the levels of carbon dioxide, nitrous oxide, hydrocarbons, water vapor and trace impurities.